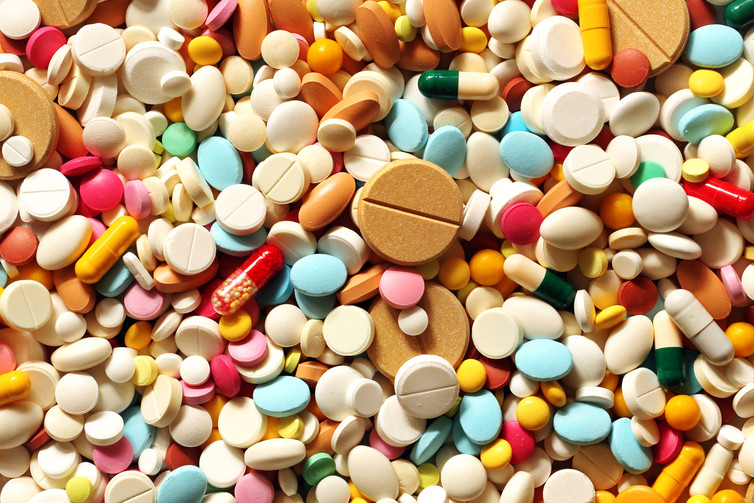 From a Conversation piece on Huxley, dystopia and how we might think about Facebook etc. in relation to Huxley’s “College of Emotional Engineering”, this concise evocation of his understanding of ‘neuroculture’ is interesting:

The origins of neuroculture begin in early anatomical drawings and subsequent neuron doctrine in the late 1800s. This was the first time that the brain was understood as a discontinuous network of cells connected by what became known as synaptic gaps. Initially, scientists assumed these gaps were connected by electrical charges, but later revealed the existence of neurochemical transmissions. Brain researchers went on to discover more about brain functionality and subsequently started to intervene in underlying chemical processes.

On one hand, these chemical interventions point to possible inroads to understanding some crucial issues, relating to mental health, for example. But on the other, they warn of the potential of a looming dystopian future. Not, as we may think, defined by the forceful invasive probing of the brain in Room 101, but via much more subtle intermediations.