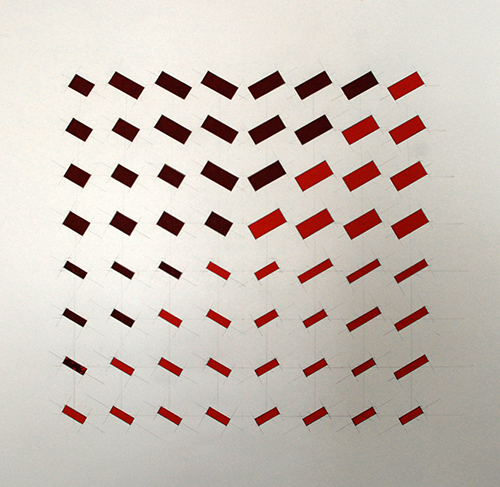 Among its many political preoccupations, 2016 was marked by an obsessive concern with the new powers of the machine to erase human labour and employment. Science fiction dystopias – among them, the French Trepalium and the Brazilian 3% – saddled older anxieties about a world without work to a more novel recognition of resource depletion and scarcity. Academic publishing houses, conference organisers, funding agencies and the press have responded with a deluge of content covering algorithms, automation and the Anthropocene. Meanwhile, a less conspicuous narrative about the decline of innovation has resurfaced with claims that the rate of fundamental new technology inventions is slowing and jeopardising long term global productivity returns. What happens when technology hits its limits? Velocity and volume excite machinic economies, but do little to confront some of the core problems and challenges facing planetary labour and life today.

This workshop brings together leading Australian scholars of technology and society with contemporary German and French reflections on the prevailing discourses of technology’s limits. Since the 1990s, Bernard Stiegler has been a leading philosopher and critic of technology, and in his recent book Automatic Society he directly tackles problems of automation and algorithms for the distribution of financial and social resources to populations increasingly bereft of economic capital and political agency. Building upon Frankfurt School critical theory and Kittlerian media theory, contemporary German critique intersects with similar questions by combining investigations of epistemology, history and the technical. The Australian take on these European developments is simultaneously appreciative and critical, though often oriented toward more regional conditions that arise in part due to different economic, cultural and political relations with Asia.

The morning session of the workshop will introduce current theoretical European work on technology. Daniel Ross will develop a critical introduction to Bernard Stiegler, whose recent work in Automatic Society and In the Disruption continues to mount a wide-ranging and provocative critique of technology. Armin Beverungen will then offer an overview of his research on algorithmic management and high-frequency trading, with Ned Rossiter introducing logistical media as technologies of automation and labour control. In the afternoon, Gay Hawkins will outline her theoretical interest in nonhuman and technical objects and their irreducible role in making humans and ecologies. A key empirical example will be the history of plastic and the emergence of its technical agency and capacity to reconfigure life. Nicholas Carah will follow with a discussion of his latest work on algorithms, brand management and media engineering. The workshop will close with an audience-driven panel session and discussion. These interventions will be held in conjunction with a close reading of the key texts below.

Attendance numbers will be limited so please register in advance. No registration fee required.

RSVP by 7 March on Eventbrite

Nick Dyer-Witheford (2013), Contemporary Schools of Thought and the Problem of Labour Algorithms (opens in a new window)
Victor Galaz (2015), A Manifesto for Algorithms in the Environment

Elaine Ou (2017), Working for an Algorithm Might Be an Improvement (opens in a new window)
The Guardian (2016), Robot Factories Could Threaten Jobs of Millions of Garment Workers