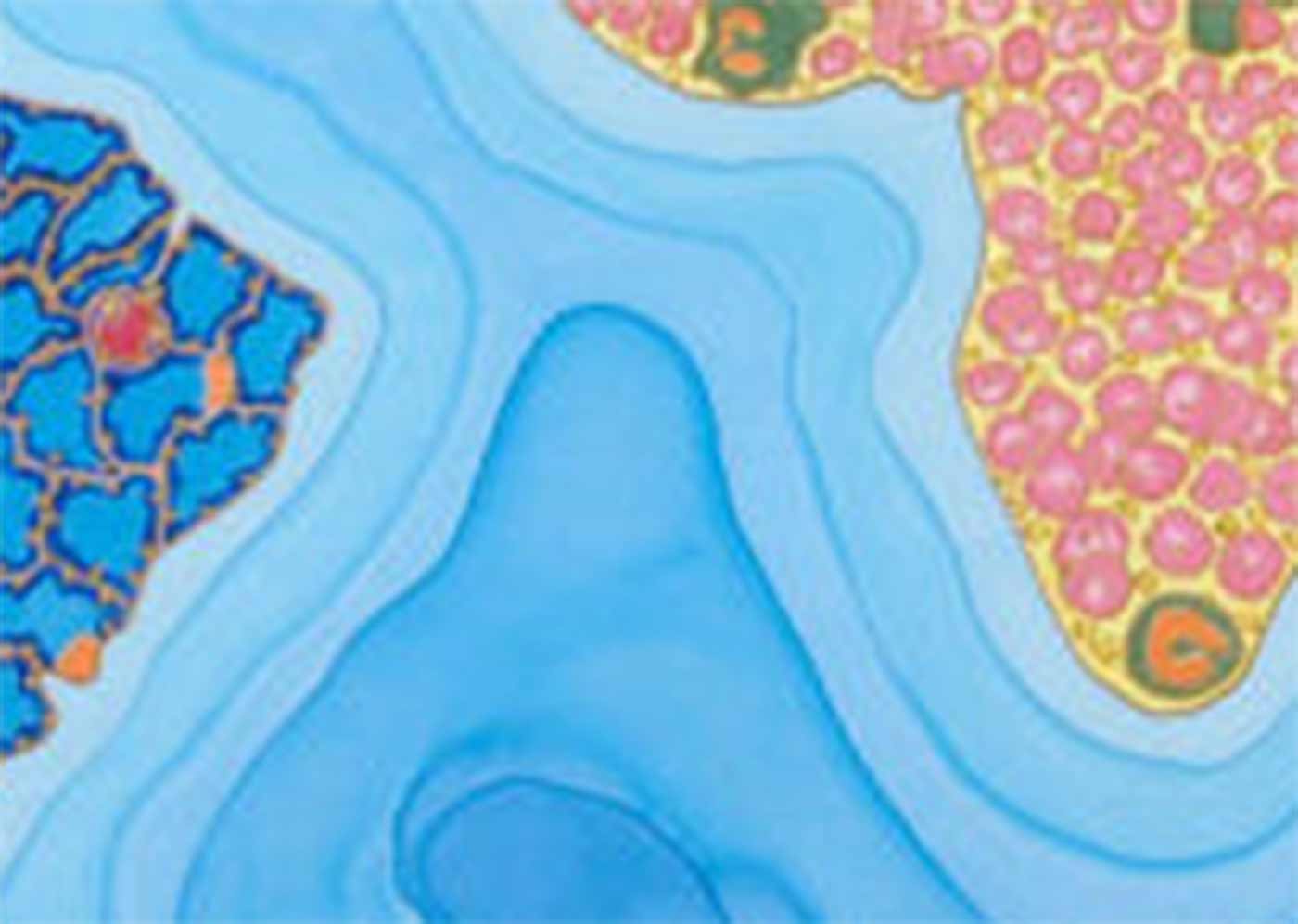 The latest issue of Gender, Place and Culture, and first of 2017, is online. It has Sharlene Mollett’s  Jan Monk Distinguished Lecture,as well as a themed section on ‘Sexual and Gender Minorities in Disaster’. There’s also an article on ‘crazy cat ladies‘ (there is, honest).

In 2015, the United Nations set in motion the International Decade for People of African Descent (2015–2024). While this mandate provides much to celebrate, its reliance on universal and human rights narratives collides against the reality of a persistent inferiorization of Afro-descendant communities as less–than–human. The paradoxical nature of human rights discourses notwithstanding, Afro-descendant women (ADW) leaders in Latin America embrace the opportunity provided by the UN Decade, to rethink human rights discourses and Afro-descendant inclusion in development practice. I draw insight in this article from black feminist and postcolonial thinking to contribute to a growing engagement with the concept of intersectionality in the subfield of feminist political ecology. Employing the concept of postcolonial intersectionality, I reflect on how ADW operationalize particular knowledges and their racialized gendered subjectivities to challenge regional imaginaries that limit livelihoods, access to natural resources and that cast Afro-descendants outside humanity. I connect such organized activism to that of quiet, every day and largely unrecognized acts of resistance among Afro-Antillean women situated in the growing residential tourism enclave along Panama’s Atlantic coast, in a place known as ‘Bocas’. This article draws from ethnographic and historical data collection and is supplemented with news articles, activist scholarship, government documents and secondary resources. Together, I center the intersectional logics of power in Bocas and argue that ADW lead a material and symbolic process of place-making, one that prioritizes life while struggling over carnal, gendered and racialized dispossession and the right to be recognized as human.