All those digits aren’t illegit,

they got it all mapped out for you… 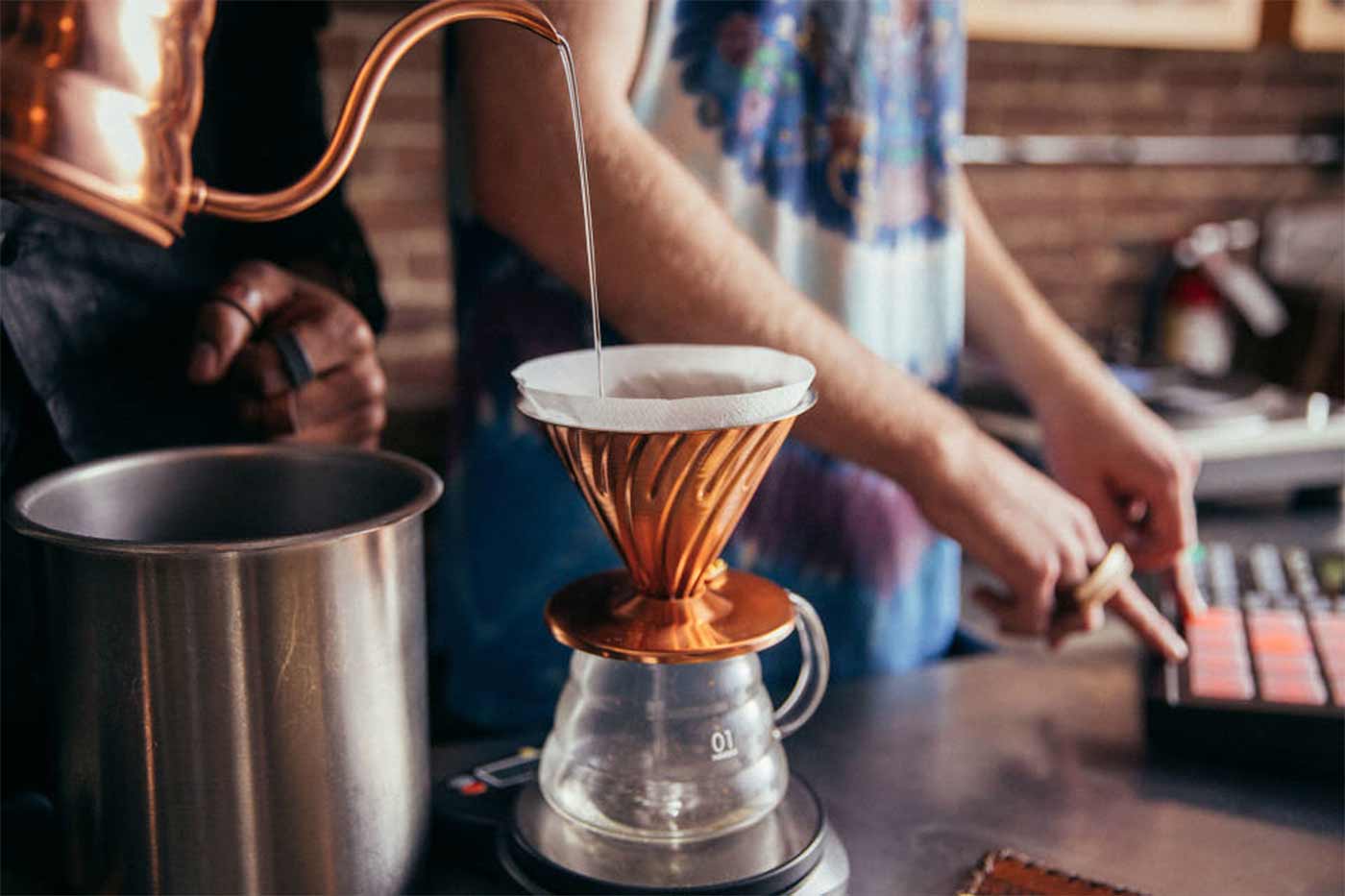 Interesting post, from a while ago, about the various ways we differently prepare and consume coffee and I guess then how we develop a taste (both gustatory and aesthetic) for coffee… When it comes to dining etiquette, it is different all around the world. From the United States, to Spain, Africa to Japan, the world eats differently. And the world drinks differently too. The myriad ways in which the world drinks coffee is vastly different too. For instance, in India, slurping coffee is normal whereas it’s considered rude in US. In Turkey, your fortune is read from the coffee ground left at the bottom of your cup whereas in Ethiopia, coffee drinking is an hour affair- not a to-go option. Here is a handy guide to help you maneuver through the world’s coffee drinking experience.

In Italy, it is common for a glass of water to be served alongside coffee, so that you can cleanse your palate and prepare it for the coffee. Coffee is always ordered after meals, never before or during. Also, espressos are not ordered to go. Espressos are drunk quickly in a shot at the coffee bar. It is also common to have a cappuccino in the morning, and nothing else. It is also common in Italy for liquor to be included in coffee.

After meals, black Turkish coffee is served strong with sweet Turkish candy. As Turkish coffee is strong, it is never ordered double. If you want more to drink later, then your next order should be tea. Also, sugar is often added while the coffee is made, and not after. Once your coffee is drunk, it is often normal to have your fortune read from the coffee grounds at the bottom of your cup.

Dunking a croissant in coffee is acceptable in France. Café au lait is normally drunk early in the morning and using a wide mug so it is easier to dunk your croissant in. Coffee mugs can be held with both hands to savor your coffee. In France, never order flavored coffee; never order filtered coffee, and never order coffee with whipped cream. Coffee in France is always served after dessert.

Coffee preparation in Bosnia is similar to that in Turkey. Coffee is served in a Dzezva, together with sugar cubes, rahat lokum and a glass of water. The proper way to drink your coffee is to take the sugar cube, and let it dissolve under your tongue while you sip the coffee.

Coffee in Vietnam is served using an individual drip filter. Hot water is poured onto the coffee grounds in the drip filter and the dissolved coffee slowly fills the cup underneath with fresh coffee. Condensed milk and sugar is added into the cup at the bottom.

A very popular drink both in Spain as well as Portugal is called Cortado, which is based off of the espresso. To reduce the acidity of the coffee, a bit of warm milk is added to the coffee. Cortado is drunk for breakfast as well as during La Merienda which is coffee and snack time, usually happens after a siesta.

Coffee is considered a national drink in Ethiopia and is a long ritual that stretches for two hours. Sugar is added into small cups, and then water is added followed by coffee. It is normal and customary to inhale the aroma of the coffee before sipping it.  Coffee is served in three rounds which are awol, tona and Baraka. When drinking coffee in Ethiopia, it is always sipped slowly and never drunk quickly.

Due to the extremely cold climate during Scandinavian winters, Denmark ranks highest in the world for coffee drinkers. Cafes are usually packed at every street corner especially in Copenhagen. Filter coffee is especially popular in Denmark and is normally eaten with sweet Danish pastries. 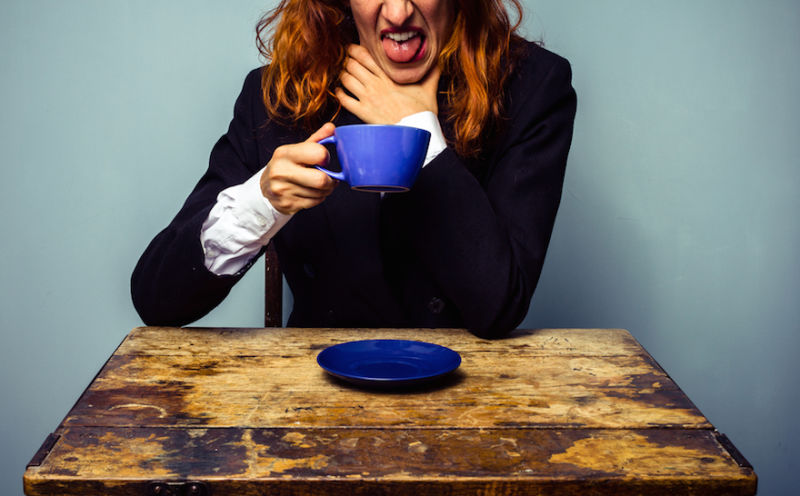 I’m undertaking some new research, for which I have received a small pot of funding from the University of Exeter. So, exciting stuff! This combines my theoretical work on understandings of technology and mediation and my near-obsession with ‘speciality’ coffee. I hope that I will be able to say something interesting about the kinds of intimate geography of taste (of aesthetics, of gustatory experience) that are performed through ‘speciality coffee’. Please find below a brief outline. Of course – I’d very much welcome any comments, suggestions or opportunities to chat about the themes here and things you think I’m missing or getting wrong, so please do get in touch!

In the best possible taste?, or the intimate geographies of training the mouth as a technology

Taste is something we pay for. We can pay more for food and drink we think are ‘delicious’. In turn, this creates ways food and drink we find pleasurable comes to market. This project will explore the growth in ‘speciality coffee’ and its contingency on particular kinds of taste, which I posit have a range of subsequent economic and cultural consequences. I will explore the central role of techniques of tasting, known in the coffee trade as “cupping”, in the commodity chains of ‘speciality’ coffee. Claims have been made within the coffee trade and in the popular press (in particular by Jay Rayner in The Observer, 8th June 2014) that a shift in tasting practices and thus how coffee gets roasted and prepared has created a very specific taste experience. The hypothesis of this project is that an increasingly technical and quantitative approach to measuring what we call taste is affecting the gustatory experience of coffee.

The aim of this project is to investigate how this particular taste experience has been constituted: to ask how do professional coffee tasters reflect upon the training of their sense of taste? And: do specific technical gustatory practices of tasting create orthodoxies in judgments about taste? – if so, how?

The methods for this pilot project involve undertaking two empirical activities: (1) undergoing tasting training with the London School of Coffee and documenting this ethnographically; and, (2) interviewing and tasting coffee with key speciality coffee roasters to examine how tasting techniques are used in practice.